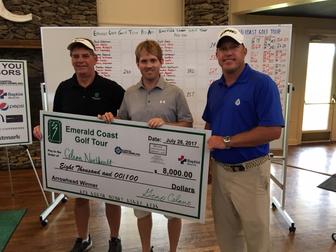 The Summer Championship in Montgomery is always one of the best events of the year. The last two years this event has had plenty of drama and excitement. Last years event was won by Josh Broadaway who had a final round 62 to come back and win in a playoff over Jimmy Brandt.

This year was the most exciting event ever as five players ended up in a playoff. Cam Norman of Greenville AL started the final round at 10 under par one shot ahead of Reid Edstrom and local Montgomery native Hunter Hamrick. Northcutt was two back at 8 under. They were all still very  at the turn  as Norman and Reid were two under and Hamrick and Northcutt was one under. The biggest move of the day  was made by Chase Seiffert as he was four under at the turn. Seiffert was five back starting the final round but his 67 put him in the clubhouse at 204 tied with Northcutt. Norman had a one shot lead but a bogey on 17 and a back nine 38 also put him at 204. Reid and Hamrick would also finish at nine under to be in the 5 man playoff. It was then most players ever in a playoff on the tour.

On the first playoff hole number 18, Seiffert would birdie as did Northcutt and Edstrom. Hamrick and Norman would make pars to drop out. On the second playoff hole Northcutt dropped a 45 footer for birdie to win the 2017 Summer Championship.

It was a great event and thanks to Arrowhead for hosting the event as the course was in great shape. Also much thank to all the sponsors in Montgomery for their support.

The Pro Am was won by Cam Norman. Steve Norman and Joby Norman.​ 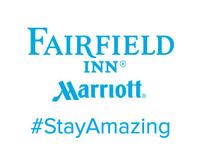 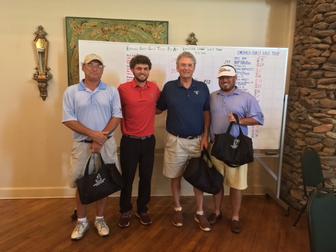