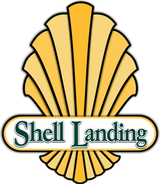 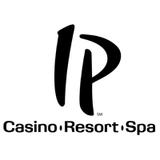 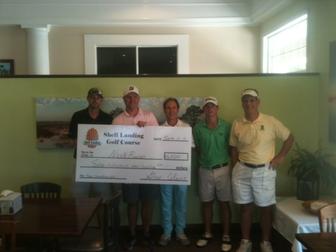 Nick Rousey wins the Tour championship for the second time in three years. His opening round of 64 at Hickory Hills was good for a one shot lead over Will Cannon. His second round 63 increased his lead to 7 shots over Cannon going into the final round. His two day total of 127 was a tour record. After a final round 71 Rousey had his second tour championship to win by 8 shots ove Cannon and Jay McLuen who finished at 208. Jacob Harper was fourth at 208. Dustin Korte was fifth at 210. Michael Arnaud was sixth at 211. Rousey had set a course record at Hickory Hills in the 2014 Tour Championship with a final round 62. He would go on to win the event in a playoff over Jimmy Brandt and Glen Day.

The Pro Am was won by Jerry Covich, Mike Lightner, David Peppers and Brian Holmes.

Thanks to Jerry and Phil at Hickory  Hills and Kenny Hughes and the entire staff at Shell Landing for their support of the event.