Garrett Osborn was steady all three days to post his first win on the Emerald Coast Tour for the 2016 season. Osborn is a two time winner of the Fall Championship in Destin and other events on the tour. His 67-66-68-201- was good for a two shot win over first and second round leader Will Cannon. Cannon had a opening round of 63 which is the course record at Pine Tree. His second round 69 gave him a 132 total and a one shot lead over Osborn going into the final round. Cannon still had the lead after nine holes but a back nine 32 by Osborn was the difference in the tournament. It was great playing by both players. Blake Kelley of Mandeville LA and Wilson McDonald tied for third at 208.

The pro Am was won by Tom Lovelady, Joe Donald,John Bromberg and David Fullington. The course was at Pine Tree was in great shape. Thanks to Paul Whitman and Dustin Hodge for their help in the event. Also much thanks to David Galbaugh with the Birmingham C & V B. 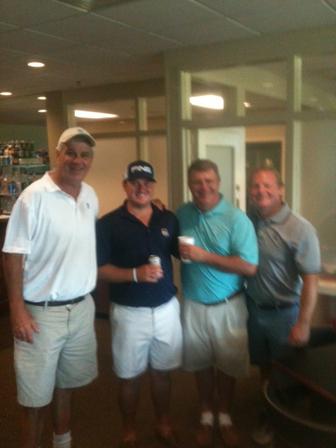 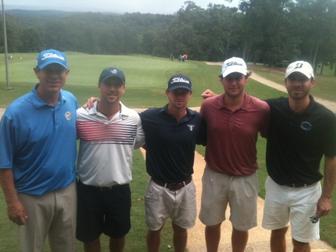