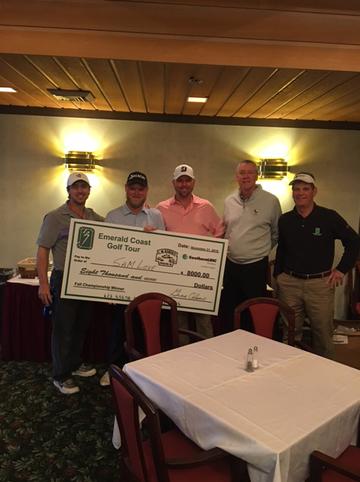 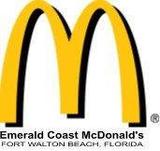 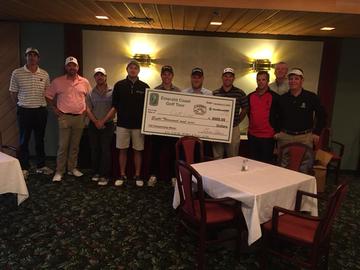 Sam Love emerged as the 2016 Fall Championship at Indian Bayou in Destin FL  . Love was the first round leader of the Fall Championship with a 67. His second round 70 slipped him in second place one stroke behind second round leader and two time champion Nick Rousey. After a one under par 35 by Rousey on the front nine his lead increased to two shots heading into the back nine over Love and Jacob Harper. Rousey continued his good play on the back nine and finished with a 69. Love started  to get hot on the back nine and finished with a 31  and a final round 67 to take the Championship by one stroke. Rousey and Love were all even  going to the last hole but Love made the his birdie on 18 to take the title.

Two time past Champion Garret Osborn tied for third with Michael Arnaud at 208. Scott Strohmeyer who also has won this event finished fifth at  209. Grady Brame was sixth at 210. Jacob Harper and Myles Lewis tied for 7th at 211.

The Pro Am was won by Garret Osborn Michael Smith Randy Meeks and Ed Fowler.

The Pro Sponsor was won by Garrett Osborn and Michael Smith.
The course was in great shape for the event. A special thanks to Aarron and Jim Carpenter for their help with the tournament.