Forest Knight rode a hot start to win the ECGT one day event at the Auburn University Club. His 31 on the front nine and 66 on the day was good  for a three shot win in the warm up event for the PGA tour Barbasol event. Knight who was playing in his first Emerald Coast Tour event had it 7 under par for the day but after a bogey on 17 his 6 under was good enough for the victory. Knight who just finished school at North Alabama is from Jemison AL. Reid Edstrom of Auburn Al was second with a 3 under 69. Ryan Benton.’ Will Long and Jake Tucker tied for third at 70.

Thanks to Jimmy Green and Ricky Smallridge and Brooks Monday for hosting the event. 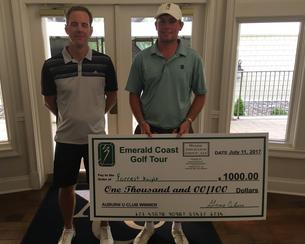 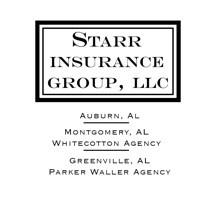 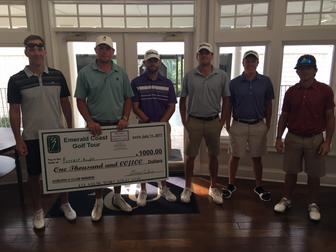