Casey O Toole won the Brewton Classic by playing some great golf. His 68-68-66-202 was good enough to beat Jay McLuen by three strokes as Jay finished at 12 under 205. O Toole was playing in his first Emerald Coast Tour event as he has been competing overseas. The Oneota AL native had a one shot lead over McLuen starting the final round. After a front nine 33 his lead was two over McLuen at the turn. But after a 3 under 33 on the back he had a three shot victory. Kyle Sapp of Gardendale was third at 210 after a final round 70. Jesse Hutchis was fourth at 212.

The Pro Am was won by Jesse Hutchins and Mike Burns and Michael Feeley.

Thanks to Longleaf Energy and T R Miller for  their  sponsorship and for making this a great event. 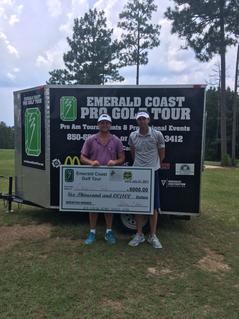 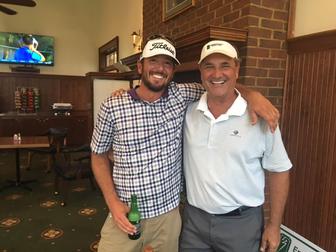 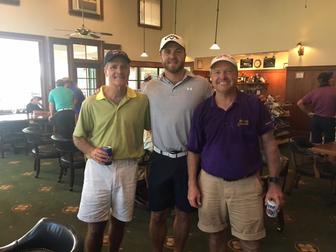