Love comes back to win at Heron Lakes!

Sam Love had a opening round of 77 to fall back in the first round of the Emerald Coast tour event at Heron Lakes. He came back strong in the second round with a five under par 67 and followed that up with a final round 68 -212 to take the victory in ECGT event.
Nick Rousey was the first round leader with a 74 finished second at 219. Wilson McDonald of Mobile AL finished third at 224 after a final round 71. Firm greens and windy conditions caused the scores to go up for the week.

The Pro Am was won by Sam Love; Richie Sullivan; Barley Gunner and Troy  Waymur.

Thanks to Brooks Lee and Heron Lakes for hosting the event. 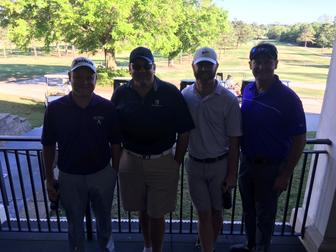 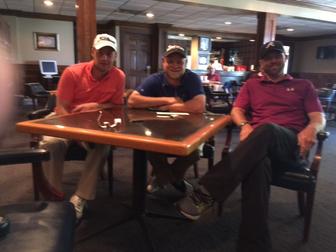