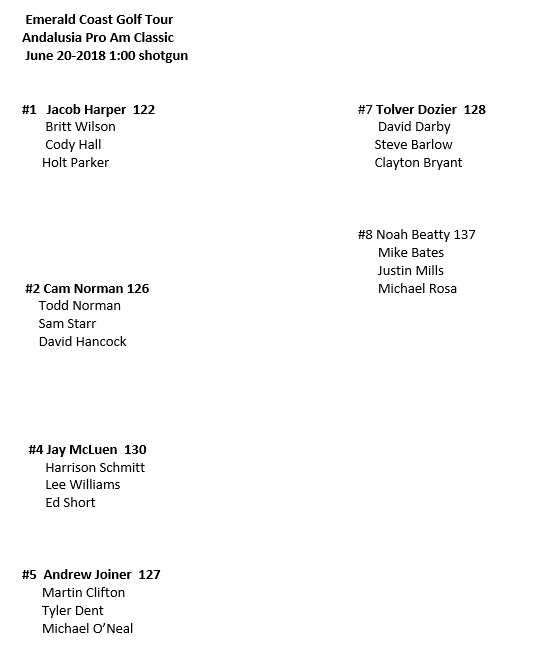 ​Jacob Harper Goes Back to Back With Victory in Andalusia!!!

Jacob Harper continued his good play in Andalusia with his second win in two weeks. Fresh off his victory last week in Brewton he  stayed hot in the first round in Andalusia as he fired a 8 under par 64. That gave him a 5 shot lead over Cam Norman  who had a 69 heading into the final round of the two day event. Harper shot an even par 36  the second round front nine but would make five birdies in a row starting on 10 to shoot a back nine 31- and a 67-131 to win by 5 shots over Cam Norman and Jay McLuen. McLuen had a 70 in the first round and got hot his self in the second round. His 32 on the front nine got him within two strokes of Harper heading into the back nine. McLuen kept making birdies as he finished with a 66 but Harper was just as solid on the back. Norman had a 67 and finished at 136 to tie McLuen. Andrew Joiner was fourth at 139 and Toliver Dozier was fifth at 142. There was a low entry fee this week for the players as all players were able to make some money thanks to some great sponsors in Andalusia.

The pro Am was won by Jacob Harper’ Britt Wilson, Cody Hall and Holt Parker

Thanks to the Andalusia Country Club for the great hospitality as there is some great people there. We look forward to a big event there next year. 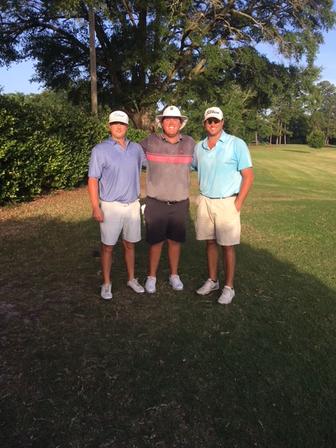 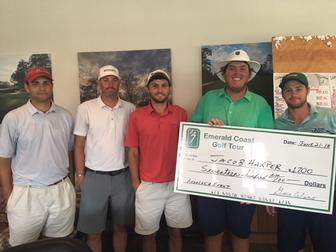