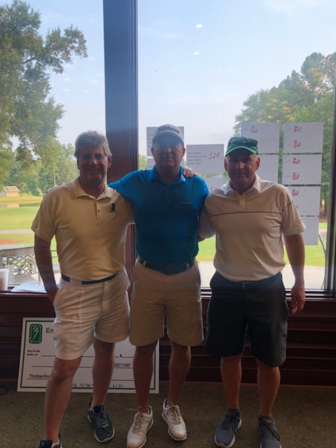 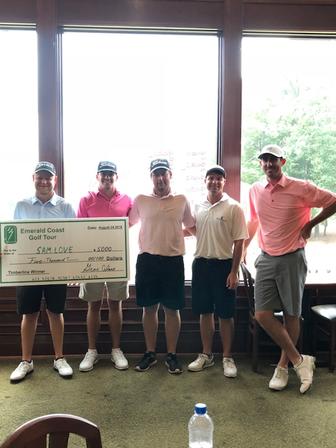 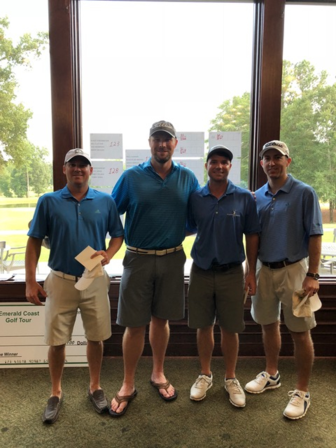 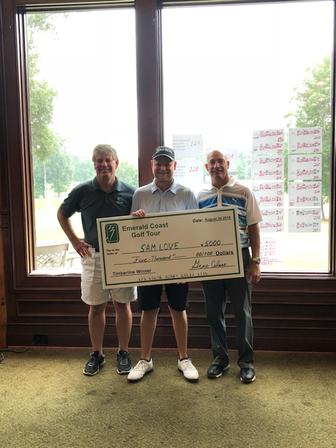 ​Sam Love Hangs On For Win at Timberline!!!

Sam Love had a opening round 65 which was two strokes back of first round leader Bo Hayes who opened with a 63. In the second round Love got hot as he made 11 birdies and had no bogies and shot a 60 on the Par 71Timberline course. It was a course record for Timberline and a Emerald Coast Tour record. The previous low round on the tour was 61 held by Steve Ford which he shot at Panama Country Club and Joe Hamorski who shot 61 at Bluewater Bay in Niceville FL.

Love started the final round with a three shot lead over Hayes and a five shot lead over Wilson McDonald. McDonald started making some noise on the back nine as he made five birdies to get to 7 under for the day and was tied with Love for the tournament going into 17. After a triple bogey there McDonald would end up finishing two back. Two group in fronts Hunter Hamrick and Scott Strohmeyer were making a charge of their own. Hamrick shot 65 to finish at 17 under for the tournament and Strohmeyer had a final round 64 to tie Hamrick. They both finished one stroke back of Love as he bogied 18 to finish at 18 under for the tournament. Bo Hayes finished fifth at 15 under.

The Pro Am was won by Hunter Hamrick, Tragg Tew, Jeremy Clark, and Brandon Williams.

The event was great and a special thanks  to Blake Dickenson and host professional Joe Kruse and the entire Timberline staff for hosting the event and the great hospitality.