The Emerald Coast tour event at Magnolia Grove was a warm up for the upcoming PGA tour school second stage. Doc Redman of Raleigh NC and Derek Bard of Jacksonville FL each had a opening round of 7 under 65. Bard shot a 30 on the front nine which included a eagle and finished with a 35 on the back for his 65. Redman had shot 33-32 for his 65. The tournament was a 27 hole event as the players finished  third nine on the first day. The final day was rained out. Bard and Redman both shot 35 on the third nine to finish at eight under for the 27holes. Wade Binfield of Fayetteville Ga finished third at 5 under par after shooting 70 -33-103.

Thanks to Matt Williams for his help during the event.

Good luck to all the guys that are qualifying for the second stage there coming up. 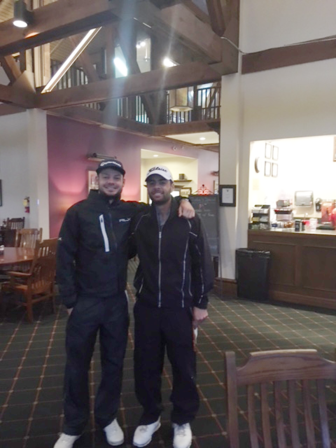