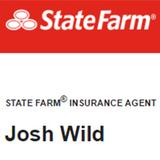 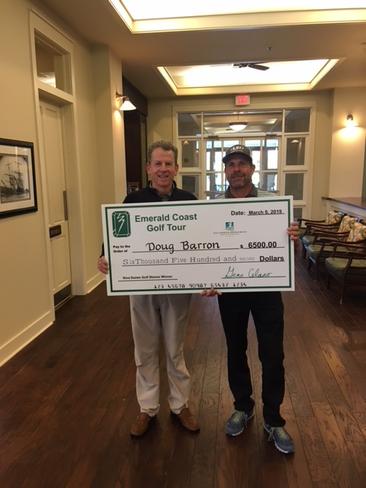 Congrats to Doug Barron of Memphis TN as he had a outstanding week in the Emerald Coast Tour Kickoff event of the spring Season. Doug led the entire tournament as he opened with a 71 in the first round in cold and windy conditions. His 68 in the second round gave him a three shot lead heading into the final round over Jimmy Beck. Barron was solid on the final day as well as he shot a 67 and finished 10 under for the week and posted his first victory in over 7 years. Barron who is a former PGA tour player is getting ready for the Champions tour next year. He received $6500 for the win. Jared Bettcher had the low round of the tournament with a final round 66 to come in second three strokes back at 209. Jimmy Beck, Brian Rowell and Jake Tucker tied for third at 215. Will Cannon was 6th at 218. The Pro Am was won by Jared Bettcher, Ivan Mount, Jerry Mathisrud and Jim Rienchow.

Special Thanks to David Watson and Mark Stillings and the Kiva Dunes staff for hosting the event. The course was in great shape. 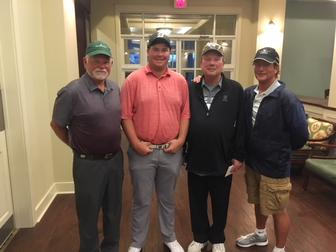 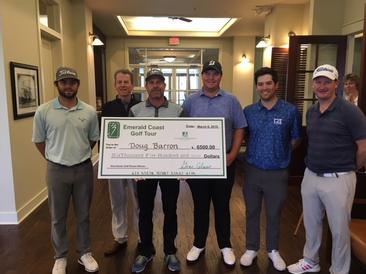