Kameron Williams was playing in his first Emerald Coast Tour event at Loon Park getting ready for the Web. Com tour event in Montgomery. Williams who is from Braselton GA made a great decision to play in the Emerald Coast tour  as he won his first professional event. He shot a 67 in the first round and was tied with Steven Setterstrom. His final round 69 put him at 8 under for the tournament. It was just good enough to beat last week’s winner Zack Pritchett. Pritchett  finished at 7 under and was one shot back. Luke Moser had the low round of the tournament with a final round 65 and was two back at 138. Zach Portemont was fourth at 139 after a final round 66. Chip Deason finished fifth at 140.

Thanks to Lagoon Park and Cappy Cappadona for the hospitality and hosting the event. 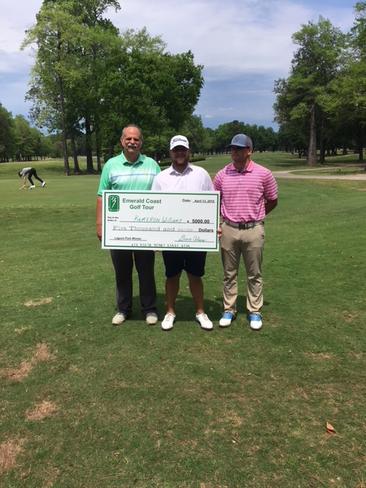 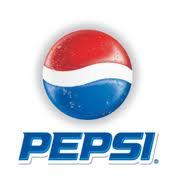 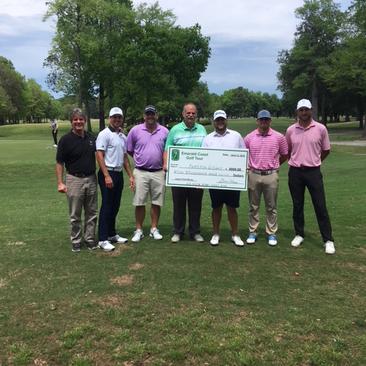