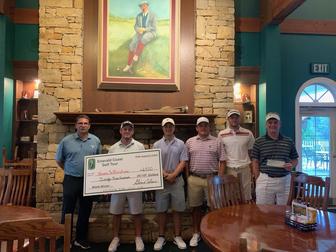 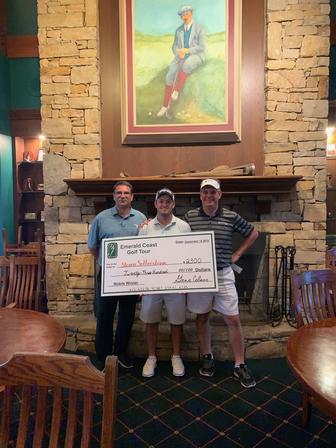 Steven Setterstrom  seems to have his game peaking at the right time. The former University of Alabama college player got his first win on the Emerald Coast Tour at the Magnolia Grove. Setterstrom had a second place finish last week in the Tour Championship at Grand Bear. His first round 65 gave him a four shot lead  heading into the final round. After a  front nine 37 his lead had shrunk to one shot over Jeff Curl and Blake Caldwell. As the players were on the back nine a rain and lighting delay forced the players to come inside and wait for it to pass. After a long delay the tournament was called after 27 holes and Setterstrom got his first professional victory. It was a much celebrated win as Setterstrom works part time at the Magnolia club. Jeff Curl and Blake Caldwell would tie for second in the event. Christian Bosso finished fourth  at 2 under for the event.  Thanks to Paul Martino and the staff at Magnolia Grove for hosting the event.