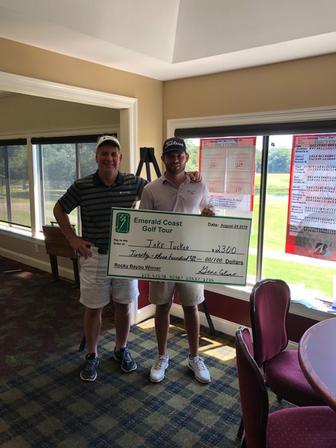 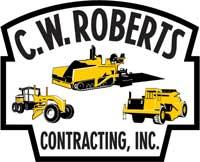 Tucker Finally Breaks Through To Get Win At Rocky Bayou!

Jake Tucker has been red hot during the month of August. He had a second place finish at Arrowhead in Montgomery after losing a 4 hole playoff to Zack Pritchett. The following week he had the  lead at Timberline after a second round 62. He would end up losing that event on the last hole of regulation. Tuckers opening round 67 was three back of first round leader Christian Bosso as he fired a 64 On day two .Bosso was still in the lead after nine holes after shooting a one under 35 on the front. His lead was only one over Henry Westmoreland who was at 8 under for the tournament and Tucker was two back at 7 under. On the back nine Tucker made some great putts and shot 32 for a final round 66 to finish the tournament at 13 under. Bosso  finished with a 71 and ended up nine under for the event. Westmoreland finished third after rounds of 65-71-136. Steven Setterstrom tied for third with Westmoreland  at 136 after he had rounds of 70-66-136

The Pro Am was won by the team of Christian Bosso Dwight Mills Rick Folio and Alan Woods.

Thanks to Blair Klein and Rocky Bayou for hosting the event. 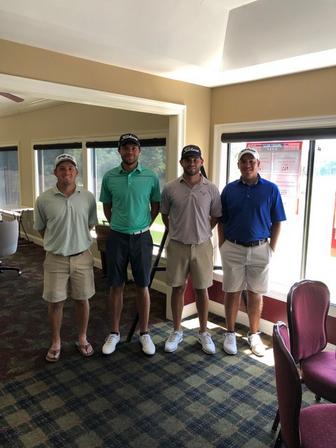