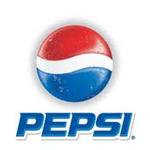 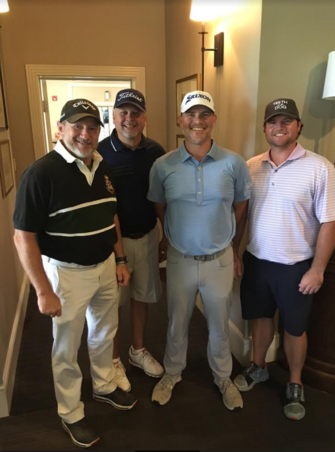 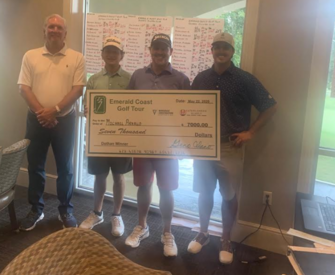 
Michael Arnaud shot 66-65-65 to win the Emerald coast Tour event at Dothan Country Club. Arnaud who is on the Korn Ferry Tour is from Mandeville LA won $7000 for the win. Wilson Furr of  Jackson MS finished second one stroke behind at 197. He was the low amateur for the event. Blake Caldwell finished second in the professional division and won $2500. Jacob Harper and Aaron Power tied for third at 200 and won $1400. Joe Durant from the Champions Tour and Stephen Shepard tied for 5th at  202.

The Pro AM was won by Michael Arnaud Keith Blackman Phillip Skipper and Owen Clark.