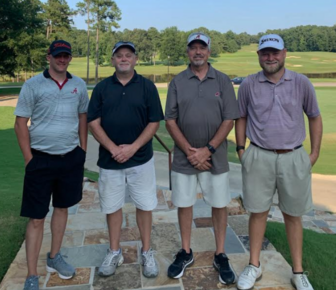 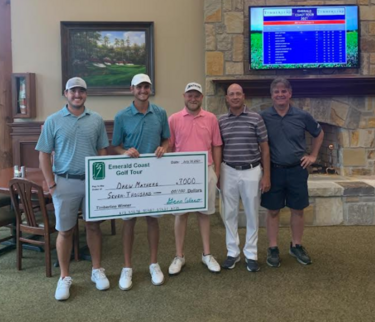 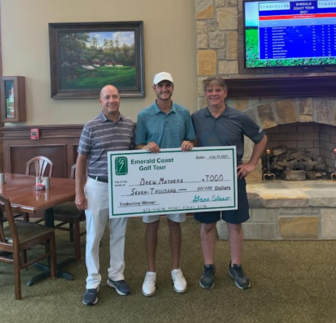 Drew Mathers was on fire this week at Timberline in Calera AL. His rounds of 62 62-65-189 set records on the Emerald Coast Golf Tour. He set the 36 hole record at 124. He tied the overall record for three days at 189. It was his first professional win and first on the Emerald Coast Tour. The Former Huntington and U AB collegiate golfer is off to a great start on his professional career. He earned $7000 for the win.

The Pro Am was won by Robert Corley Jimmy Griffith Scott Brasfield and Sam Love. Much thanks to Joe Kruse and The entire staff at Timberline for their support of the event.