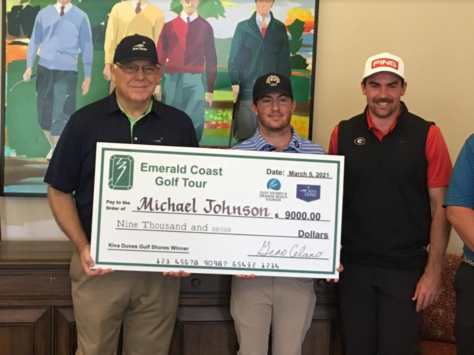 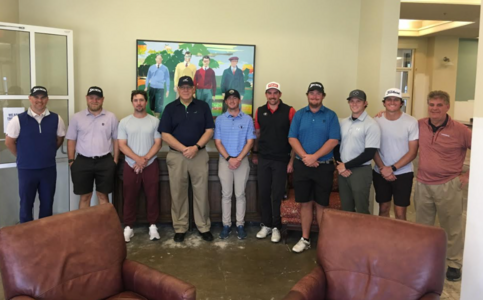 Michael Johnson got his first win on the Emerald Coast Tour this year at Kiva Dunes Golf Club in Gulf Shores AL. It was his second win on the tour. He blistered the field with a 64-65-69-198 to win the event by a whopping 15 strokes. The former Auburn University player was on his game all week as the the course had some windy conditions. Garrett Osborn and Jacob Harper tied for second at 213. There was a four way tie for fourth with Brandon Pierce, Calum Masters, Kane Whitehurst and Sam Love.

The course was in great shape. Thanks to Kiva Dunes for hosting the event. Special thanks to Herb Malone and the Gulf Shores & Orange Beach Sports Commission for their sponsorship and support of the event. 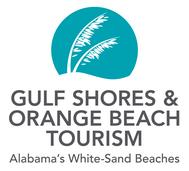