Nathan Jeansonne came from behind to win the Emerald coast Tour event at Windance in Gulfport. He started the final round 3 strokes behind Steven Setterstrom. His final round 67 and a 11 under total 205 was good for a one shot win over Jacob Harper. Jeansonne is from Baton Rouge  played his college golf at LSU. Harper shot round of 67-71-68-206 to finish second in the event. First and second round leader second Steven Setterstrom tied for third at 208 along with Michael Anaud and Eric Ricard. Jackson Wedgeworth finished 6th at 211. The Pro Am was won by Luke Wilson; Jackson Stephens Jay Stephens and Scoot Norton.

Thanks to Windance and their staff for hosting  a great event. 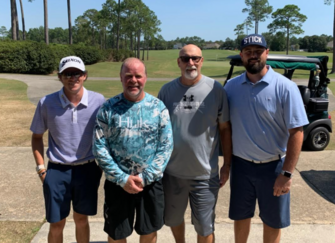 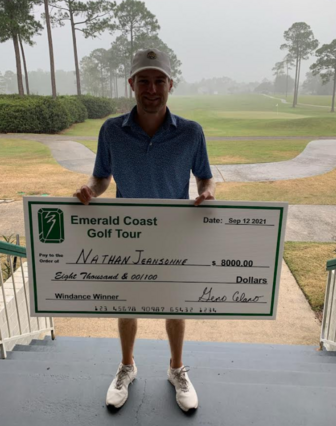 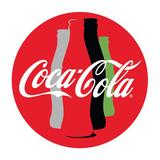