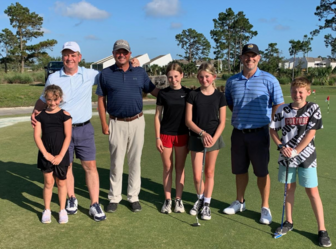 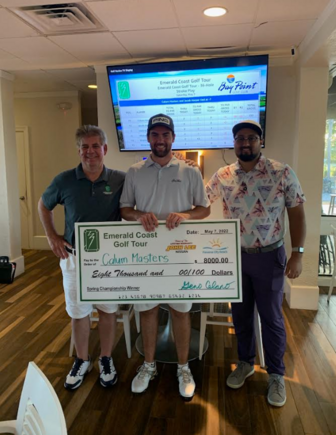 Congrats to Ryan Barousse for a hole in one on number 10 in the final round!! 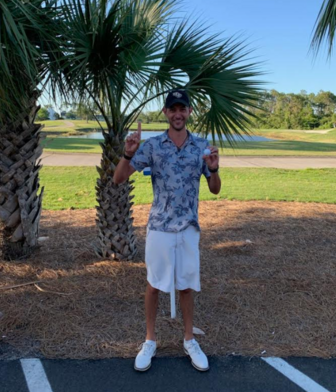 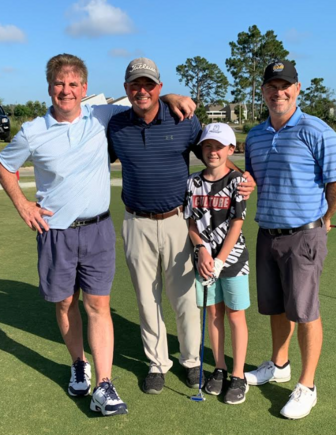 Calum Masters of Dothan Al got his first  victory of the year in the Emerald Coast Tour event at Bay Point. He won on the second playoff hole with a par over Two time winner this year Jacob Harper. Maters had rounds of 69-68-137. He birdied the final hole to get in the playoff with Harper. Harper had round of 71-66-137. He had a 31 on the back nine to get to 7 under for the tournament. Zack Sucher finished third one stroke back at 138. Michael Arnaud was fourth at 141. Drew Mathers and Branden Collins tied for fifth at 141.

The Pro Am was rained out. But much thanks to our tournament Sponsors. Title Sponsor John Lee Nissan of Panama City.

Much thanks to the Bay Point Staff and Bay Point for hosting the event. 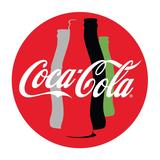