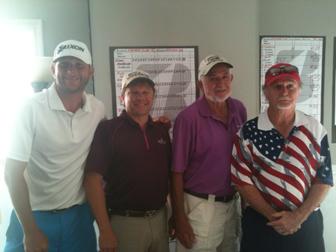 After a slow winter season Rousey is back on his game. His 67 -71-69-207 was just good enough for a one shot victory over fellow Web.com player Josh Broadaway as he finished at 208.  Rouseys last victory came at the ECGT tour championship in Biloxi. Rousey had the first round lead but started one back of Broadaway entering the final round. After a front nine of one over par 37 by Rousey and Broadaway and Glenn Northcutt who started the day two strokes back, Rousey kicked it in gear. A birdie on 10 & 11 put Nick in the lead by one. Two more birdies and a back nine of 32 was good enough for a one shot victory. Broadaway had a 25 footer to tie on the last hole but just missed from sending the tournament in a playoff. After sinking a long putt on the last hole Northcutt would finish third at 211. Dillon Klein of Columbus OH was fourth at 213. Wilson McDonald of Mobile Al was fifth at 214.

The Pro Am was won by Kyle Sapp, Darin Moore, Tommy Johnson and Roger Hussey. Thanks to Matt Rivers at Dothan National for the great hospitality to all the players.

Much thanks to Bob Hendrix at the Dothan CVB. Special thanks to John and Greg at Wiregrass Construction for their support of our tour.

Also thanks to Kevin Smith at El Palacio for a great Pro Am dinner. Thank you to all the sponsors that made this a fantastic event. 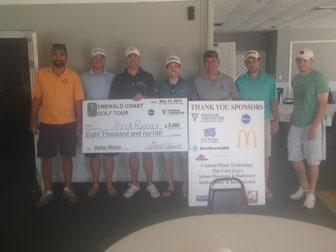 Rousey is Back in the Winner's Circle!!! 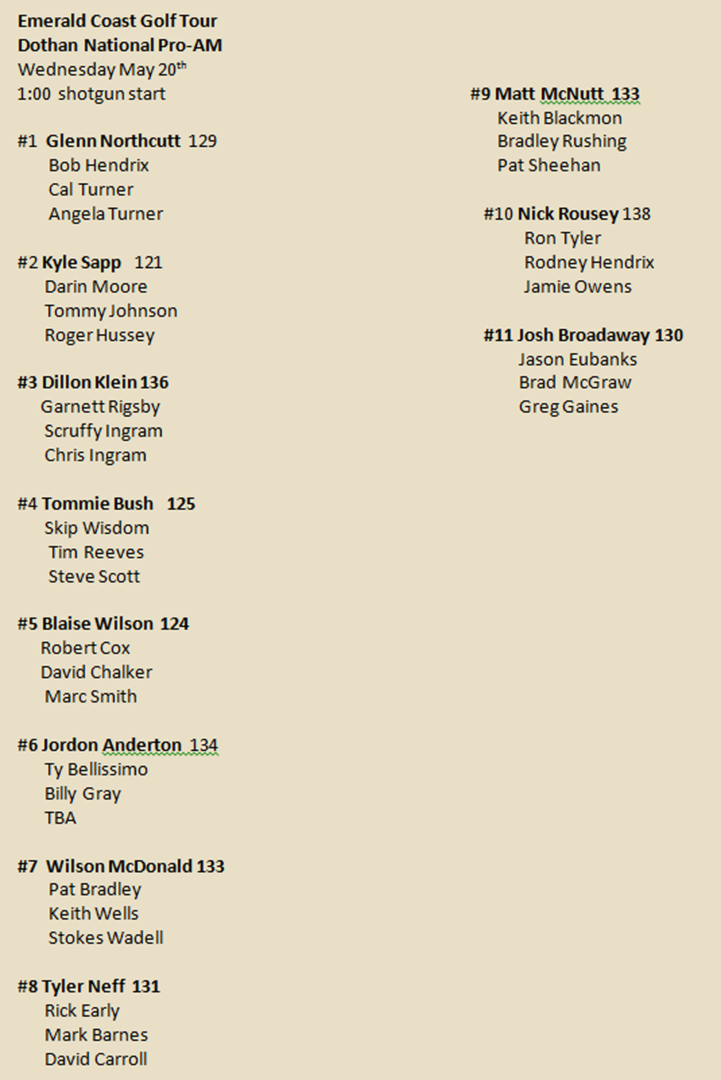